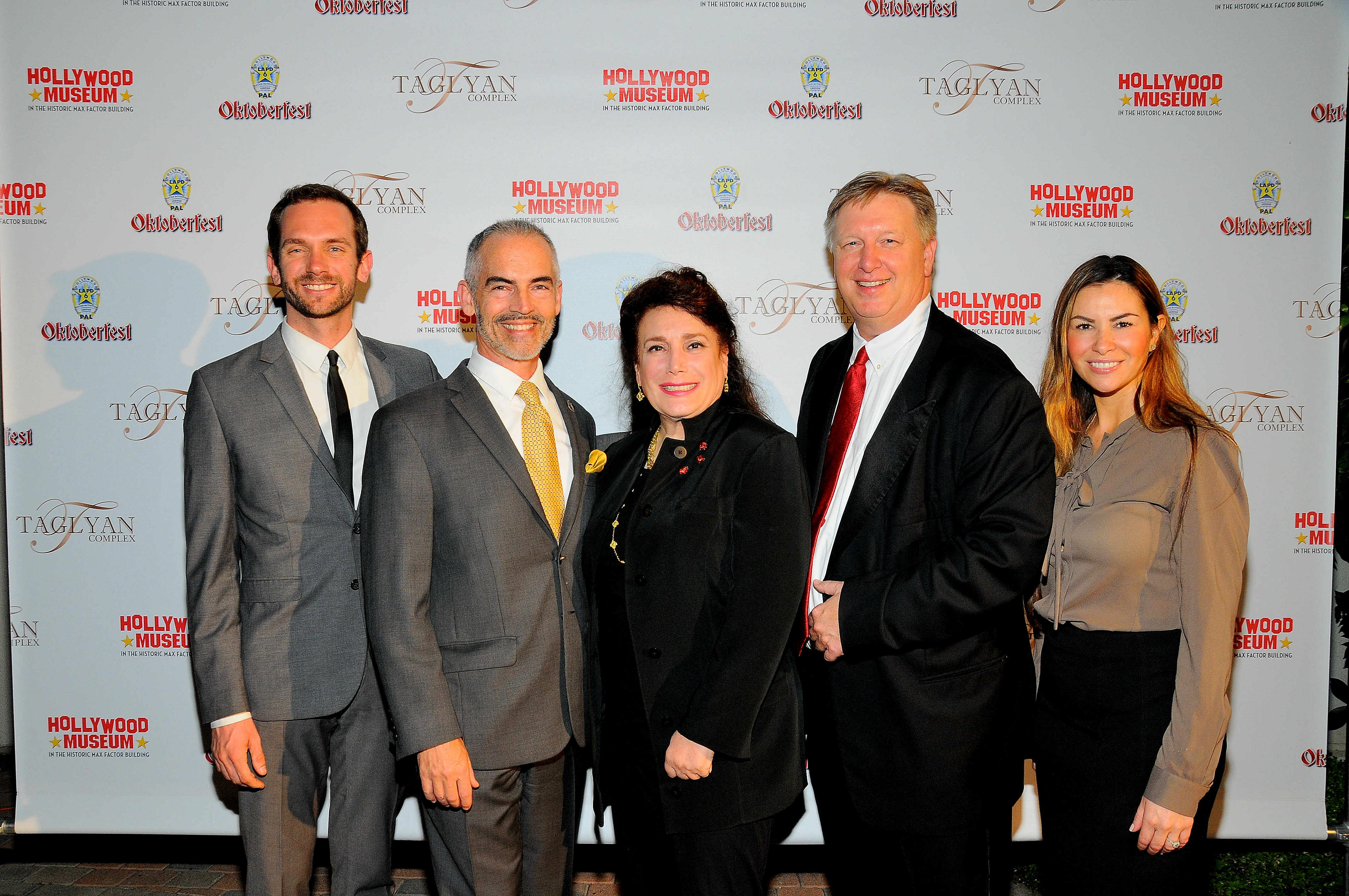 On October 8th, 2014, Hollywood PAL hosted 330 guests at the Taglyan Cultural Center for the 11th Annual PAL Awards Gala. Our guests of honors, Maureen Schultz from Capitol Records and Brian Stewart from AmGraph, were awarded with Hollywood PAL Community Leadership Awards, and Councilmember Tom LaBonge also received special recognition from Hollywood PAL – the first ever Tom LaBonge Heart of Hollywood Award for his efforts to create a safe and healthy environment for the kids of Hollywood. Four PAL kids received certificates of recognition – Margarita Batres, Daniela Ramos, Yeaotzin Resendiz, and Lazaro Veliz. The lovely Mary Beth McDade emceed the affair, and our pal Jack McGee had us on the edge of our seats for the live auction. This year’s theme was Oktoberfest and many guests got into the spirit by dressing up, as they enjoyed a traditional Bavarian feast!

The Hollywood PAL Board of Directors and PAL Awards Committee would like to thank everyone who attended or contributed to this important fundraiser. We are truly thankful for our community partners who help us to serve the children of Hollywood by developing trusting relationships between cops and kids.