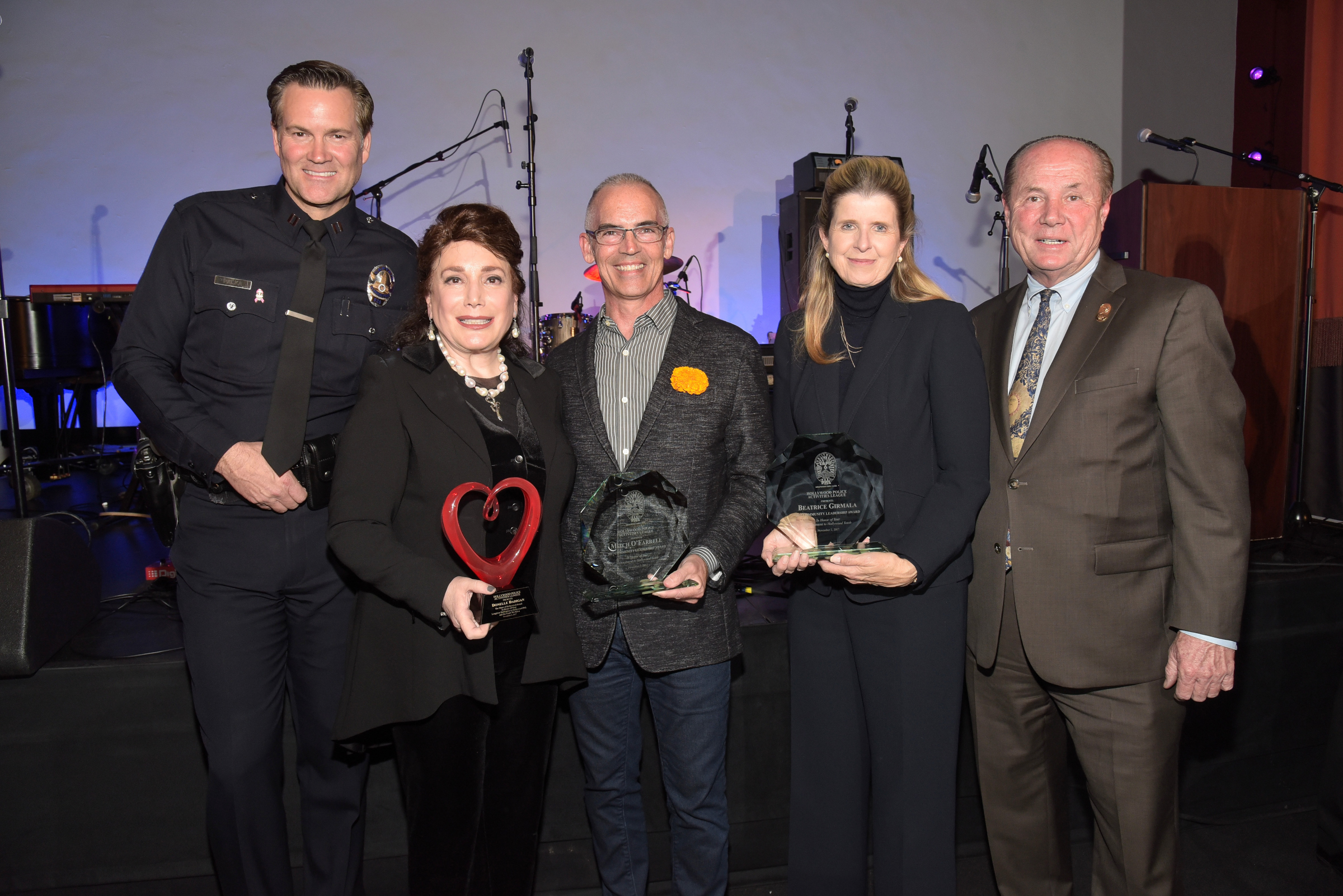 On Thursday, November 2nd, Hollywood PAL hosted the 2017 Hollywood PAL Awards Gala: Dia de los Muertos at the Hollywood Forever Cemetery. Over 250 guests enjoyed a festive celebration of community with delicious food, exhilarating music by the Big O’ Nasty Get Down Band and Angela Parrish, and an luxurious silent auction featuring Hollywood’s finest goods and entertainment. At the gala, Hollywood PAL presented Beatrice Girmala and Mitch O’Farrell with 2017 Community Leadership Awards as well as Donelle Dadigan with the Heart of Hollywood Award. PAL kids Liliana Garcia and Jose Ortega were recognized as well for being this year’s PAL Kids of the Year. The menu included delicious food from Soul Hollywood, El Floridita and Loteria Grill Hollywood, while the bar was hosted by Firestone Brewery, Tito’s Handmade Vodka, and One Hope Winery. Meanwhile K&L presented the Hollywood PAL Wine Wall! Special thanks to our fantastic table sponsors without which Hollywood PAL would not be able to serve over 600 kids each year with high-quality after-school activities and mentoring. 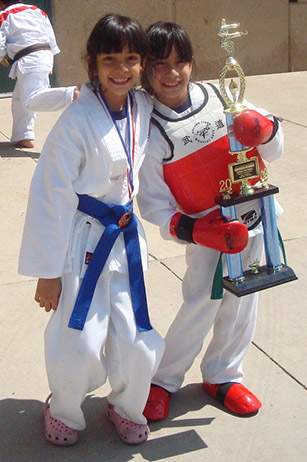 My children are calmer, more sure of themselves, and happier since they joined PAL.