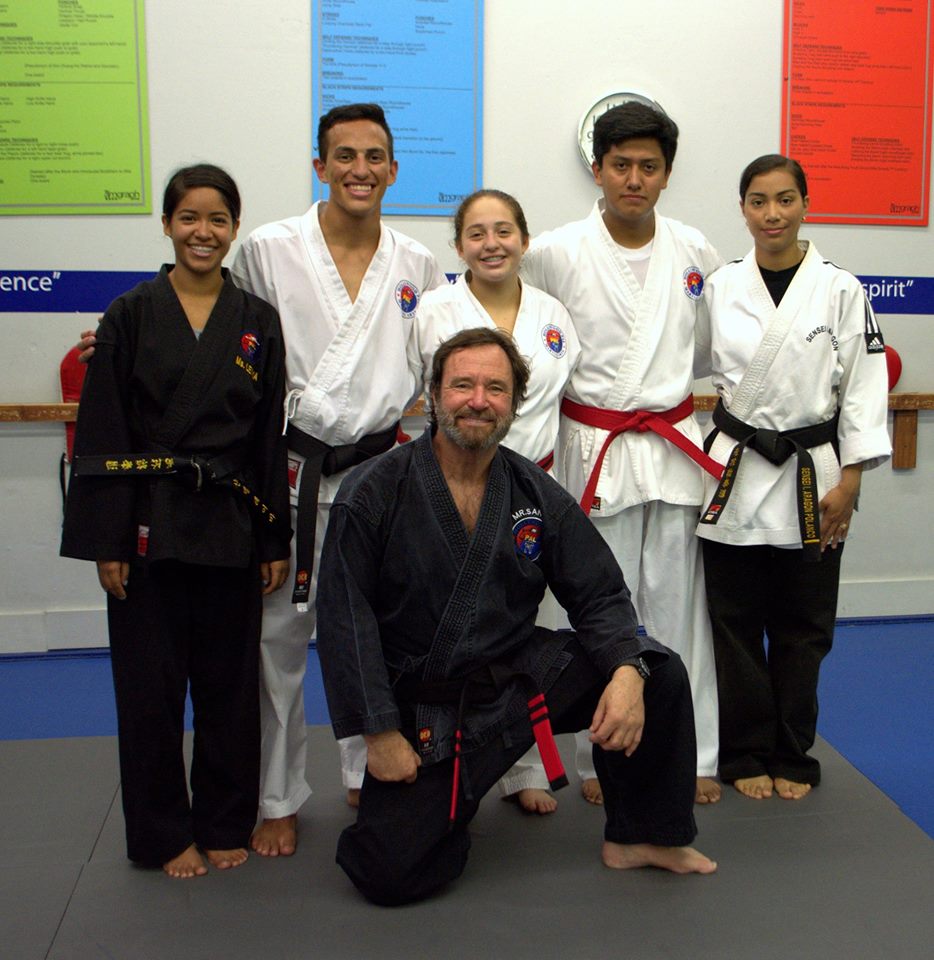 On July 30th, Andrew Franco earned his black belt at the Hollywood PAL school of Martial Arts. Families and friends came to watch the three hour long test that was a demonstration of Andrew’s commitment to the study Martial Arts. He had been putting in extra training hours and working hard on his personal essay, and the panel was very proud to award him the honor of a black belt. His sister Samantha Franco also tested and was promoted to red belt-black stripe and Miguel Sanchez to red belt. Congratulations to our 13th Hollywood PAL Black Belt!  Thank you for being an inspirational role model and teacher to fellow PALs.