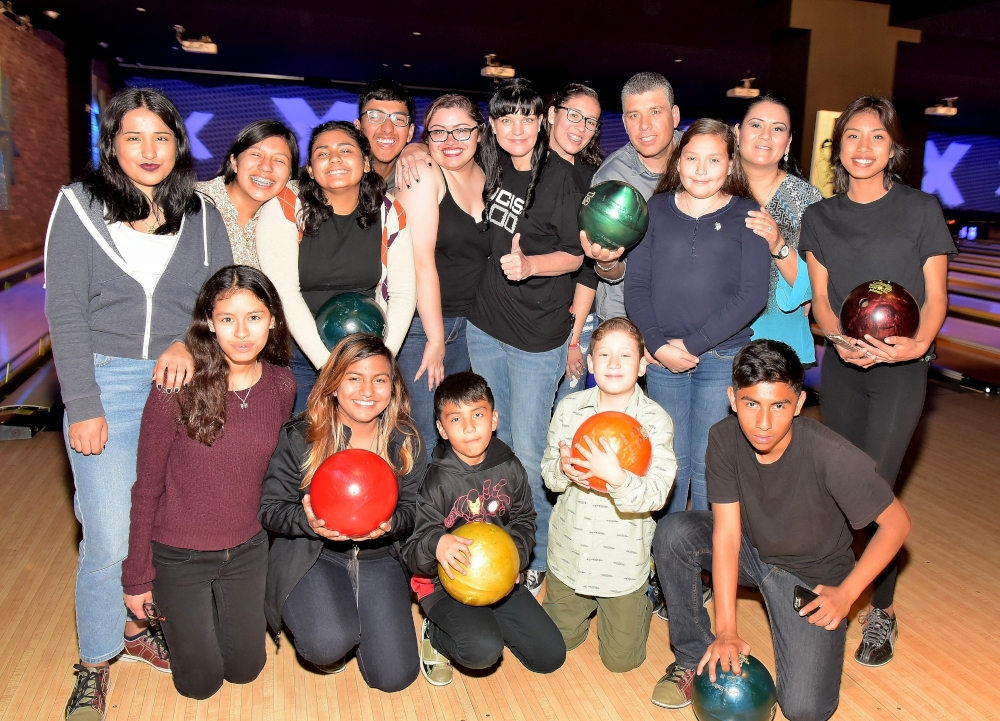 Guests enjoyed food from Ciabatta Bar, Blue Palms Brewhouse, and Lucky Strike, and drinks were provided by Mimosa Soleil and Djinn’s HellaBrew as well as delicious PAL-branded candy from Sweet!  When they weren’t bowling, guests enjoyed complimentary massages from Exhale Spa and won prizes from the raffle and silent auctions. Prizes included, tickets to Six Flags Magic Mountain, tickets to any show at the Hollywood Palladium, tickets to Chicago, Kinky Boots, or Rain, at the Hollywood Pantages Theater, a snowboard, signed memorabilia, dinner at Musso and Franks Grill, and more.

Overall, the tournament was a tremendous success and we hope that everyone had a wonderful time and keeps practicing for next year!